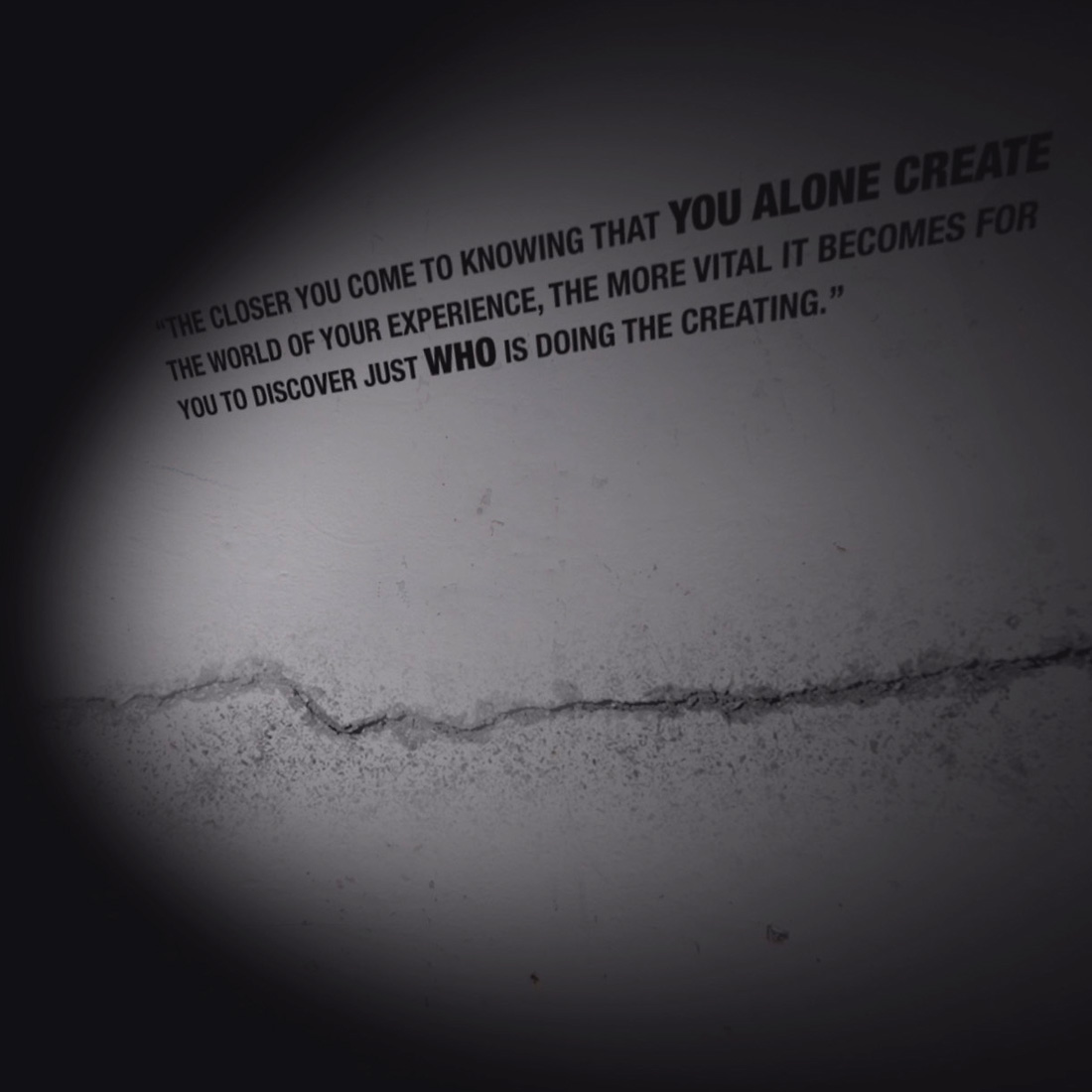 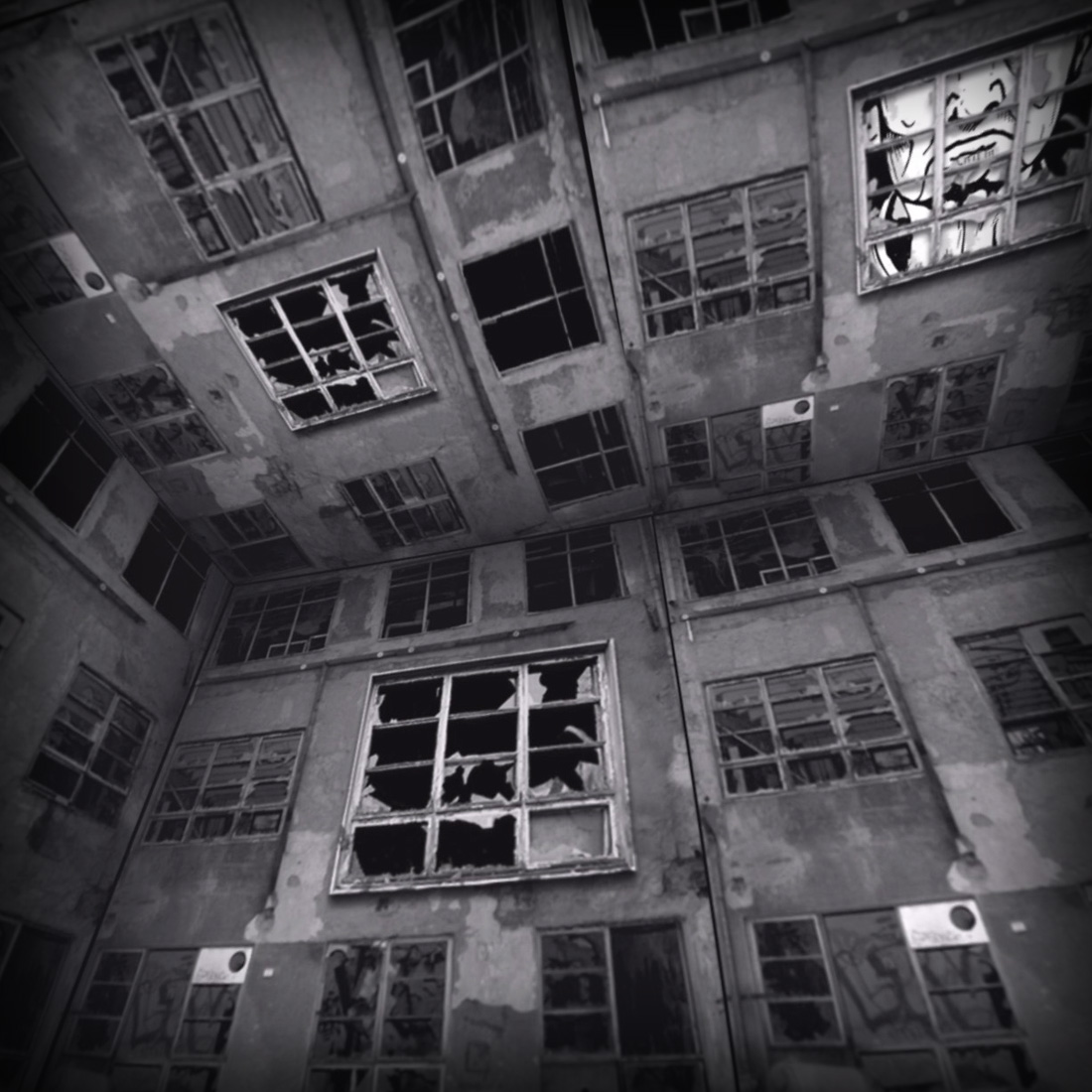 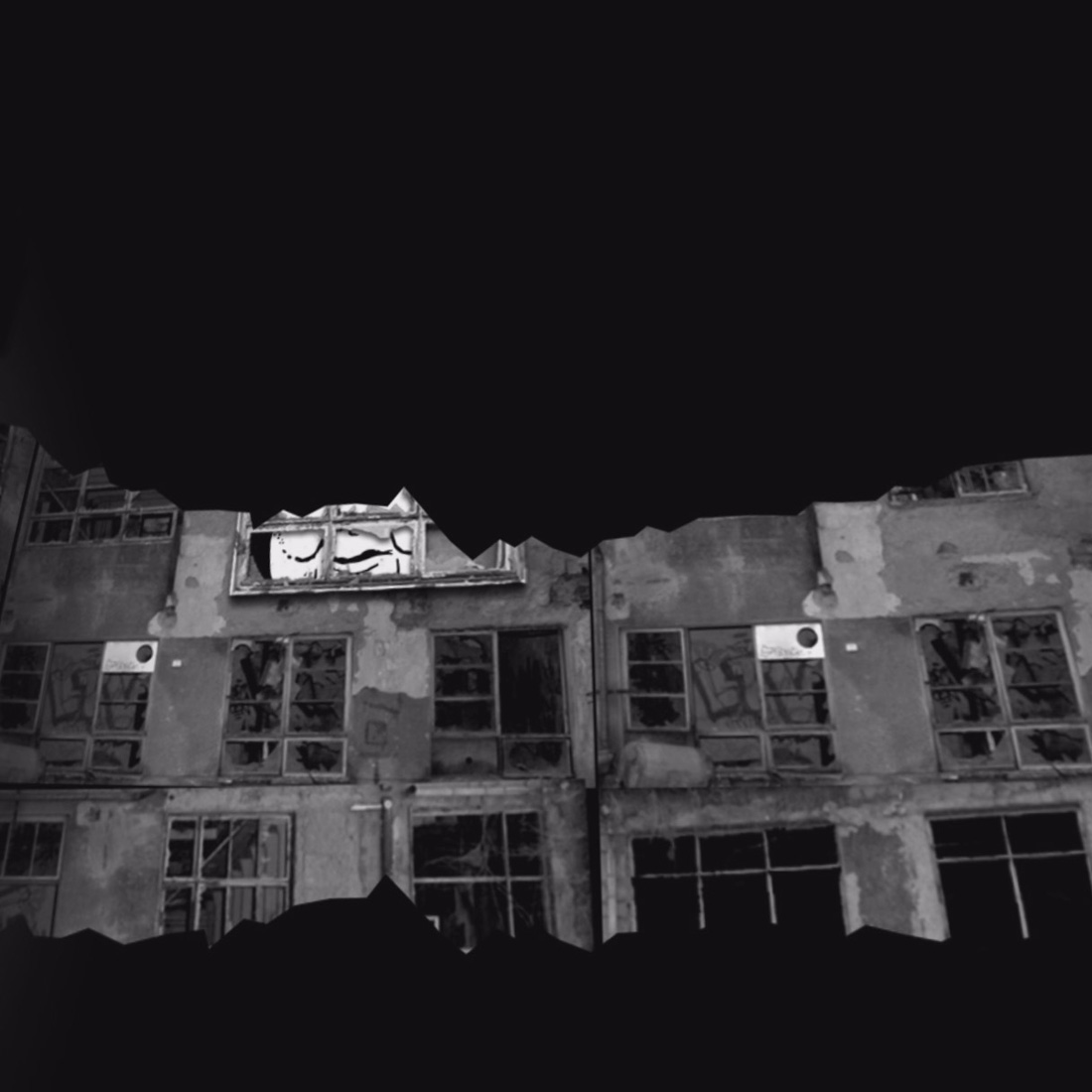 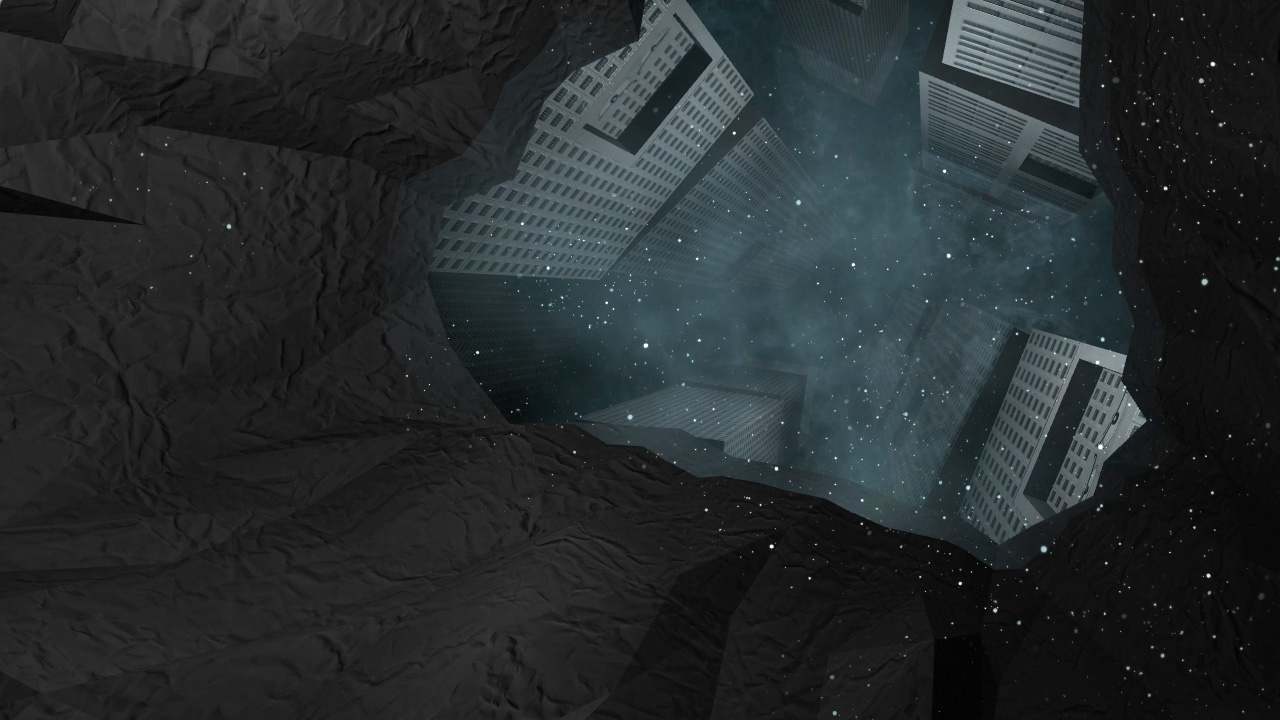 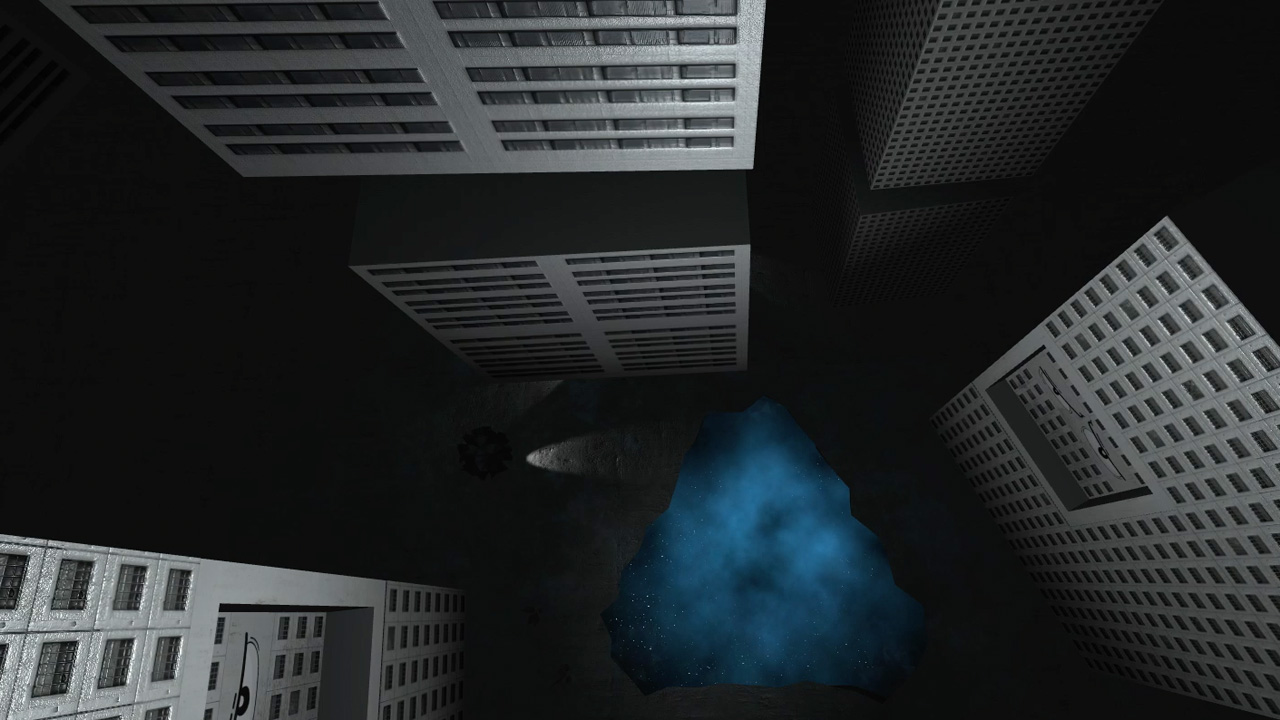 In fall 2016 I attended a Virtual Reality Filmmaking Workshop in Aalto Media Factory. During this workshop we filmed, stitched and edited 360° films in three days. This 2-minute experimental 360° animation was actually finished at home after the workshop, but I worked on it in the same spirit as in the workshop – quickly, intensively and using only 20 hours to finish it.
After experimenting with 360° video, I’ve lately focused solely on game engine based VR experiences. I use Unity and build for Gear VR.